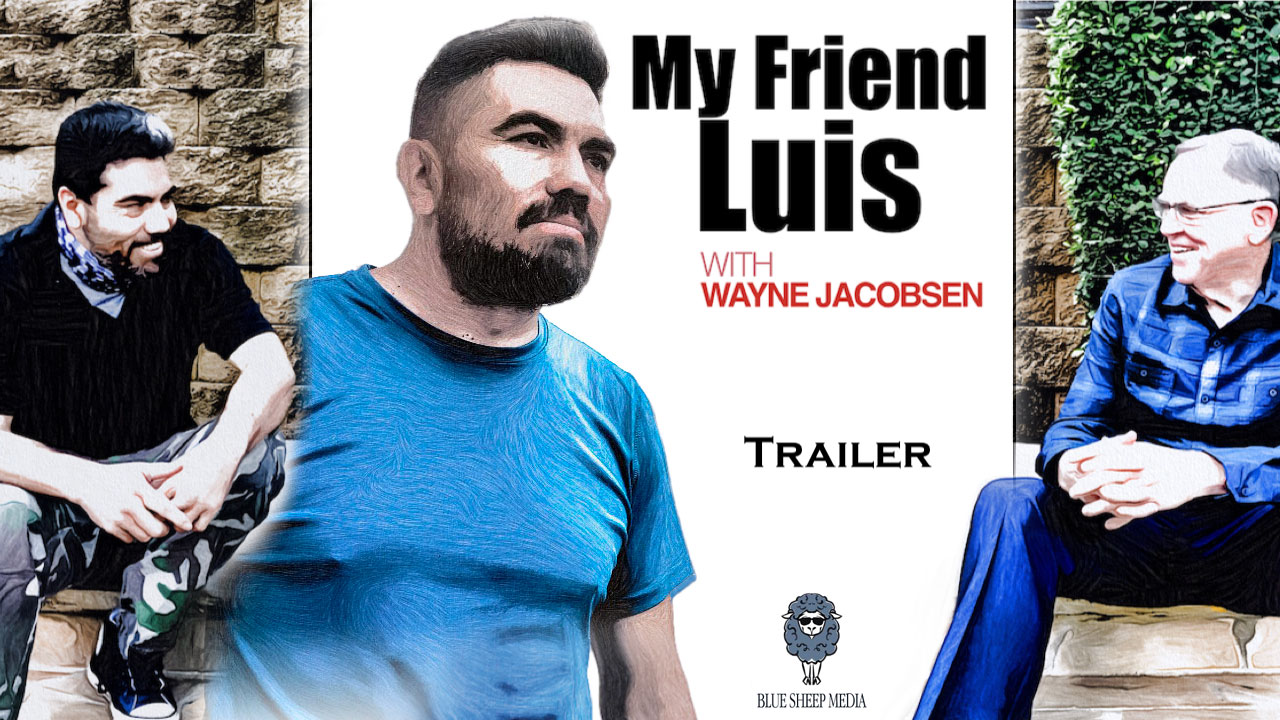 February 5, 2021 This is the story of an unbelievable journey through horrendous circumstances and into a friendship as unlikely as any you might imagine.  It is laced with incredible miracles and desperate challenges in a new limited-series podcast, The first episode will drop on February 16, 2021. You can subscribe now at iTunes and other podcast outlets. 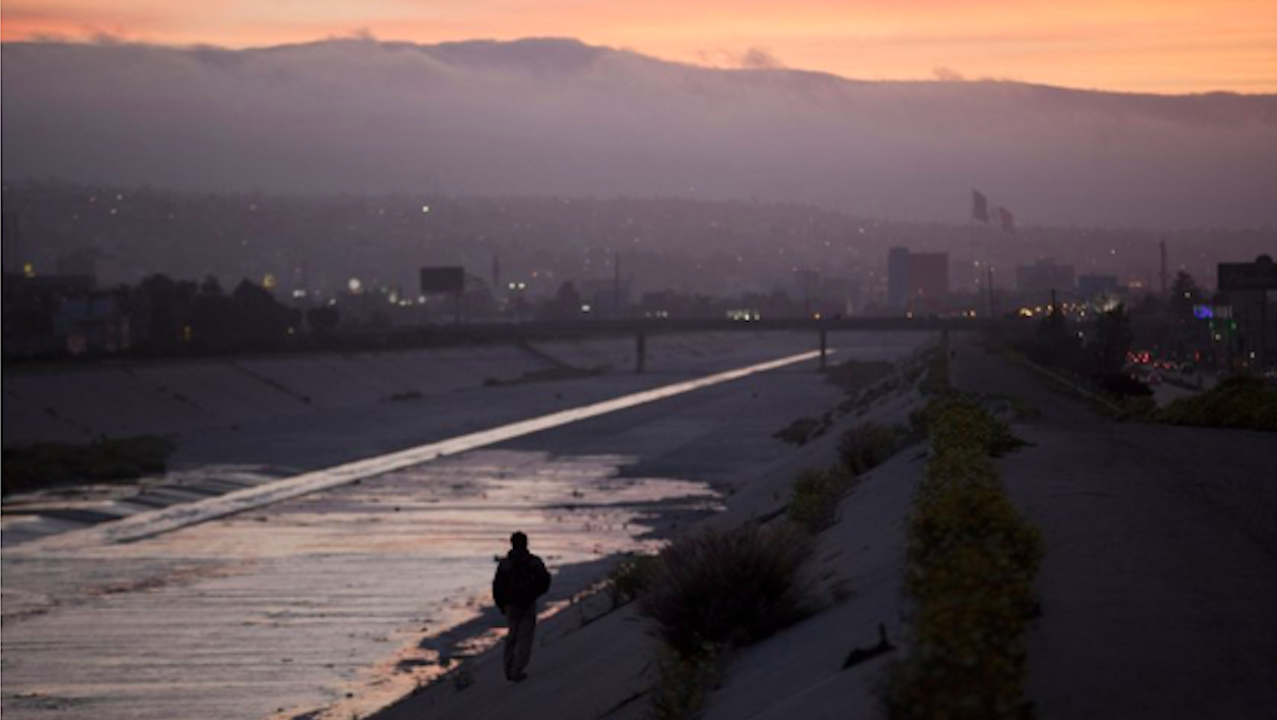 Episode 1 – The Stinky Has Gone Mad

February 16, 2021 After living four years in the United States on an expired visa, Luis returns to Mexico to deliver a much-needed car to his mother. Now he must find his way back across the border in Tijuana on December 19, 1994. 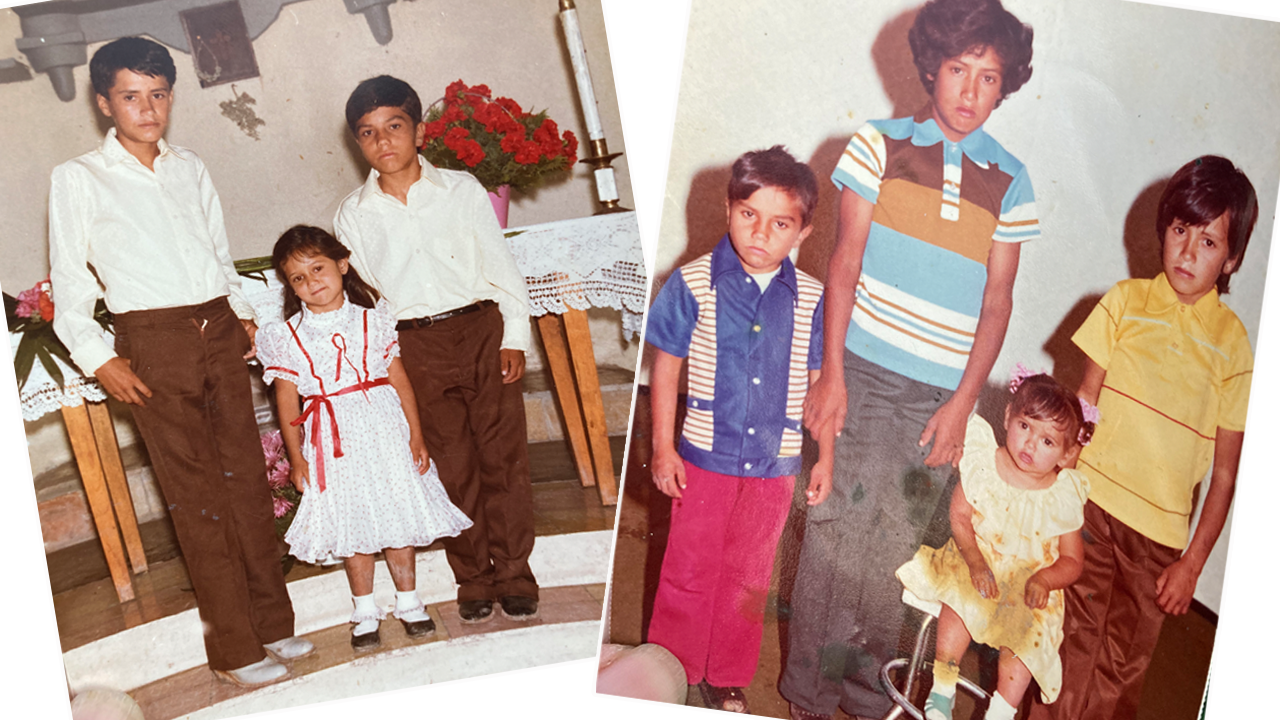 February 23, 2021 Continually bullied and abused by his five older brothers, Luis hears about a land called the United States and at six years old sets out to find his way there, even if it means he needs to be kidnapped. (Luis is the youngest boy in both of these pictures.) 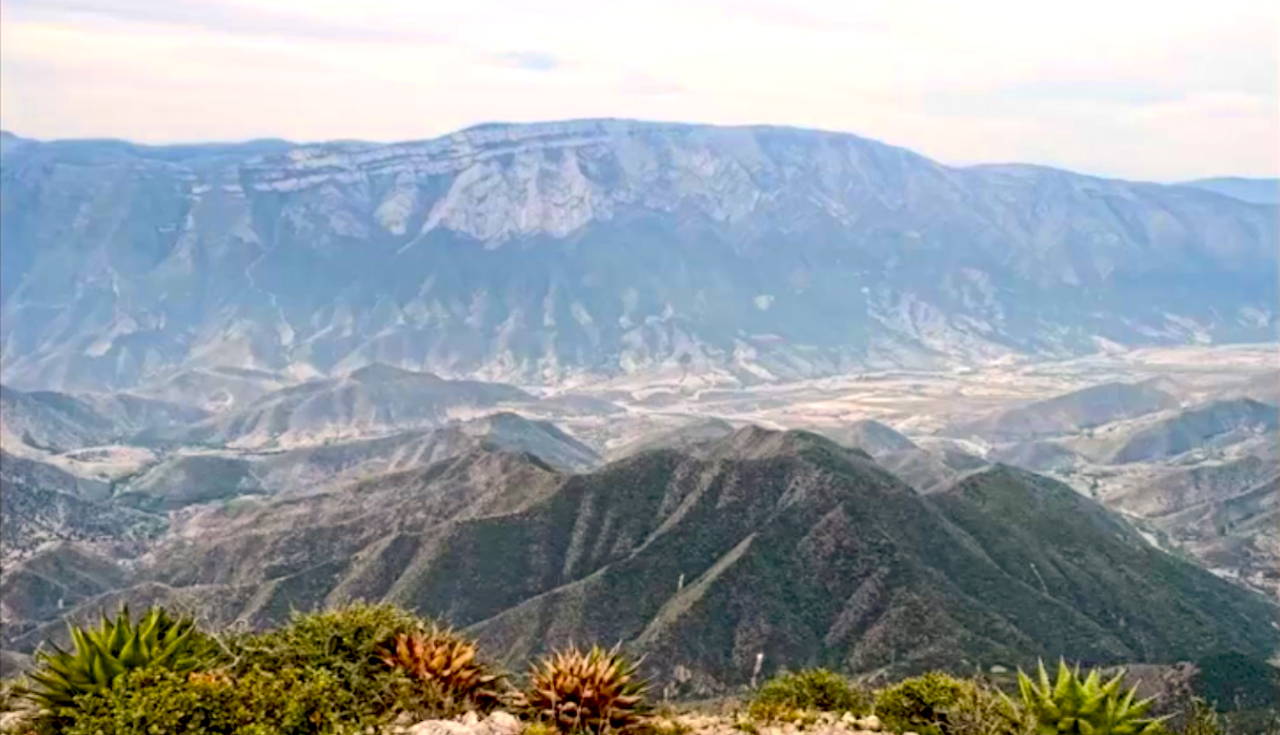 March 2, 2021 While searching for his family’s lost cow in the mountains near his home, Luis runs into a mysterious stranger who seems to know more than he should. 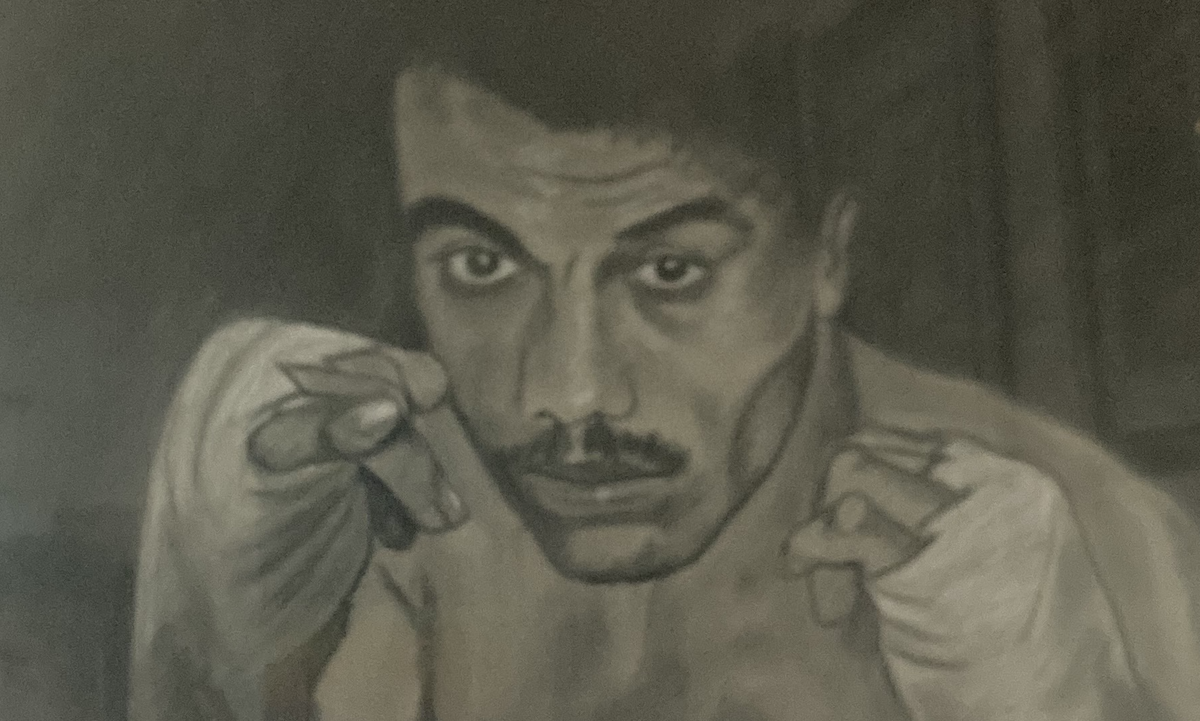 March 9, 2021 A military captain who trains boys to box as a way to instill character in them and keep them out of the cartels takes Luis under his wing. 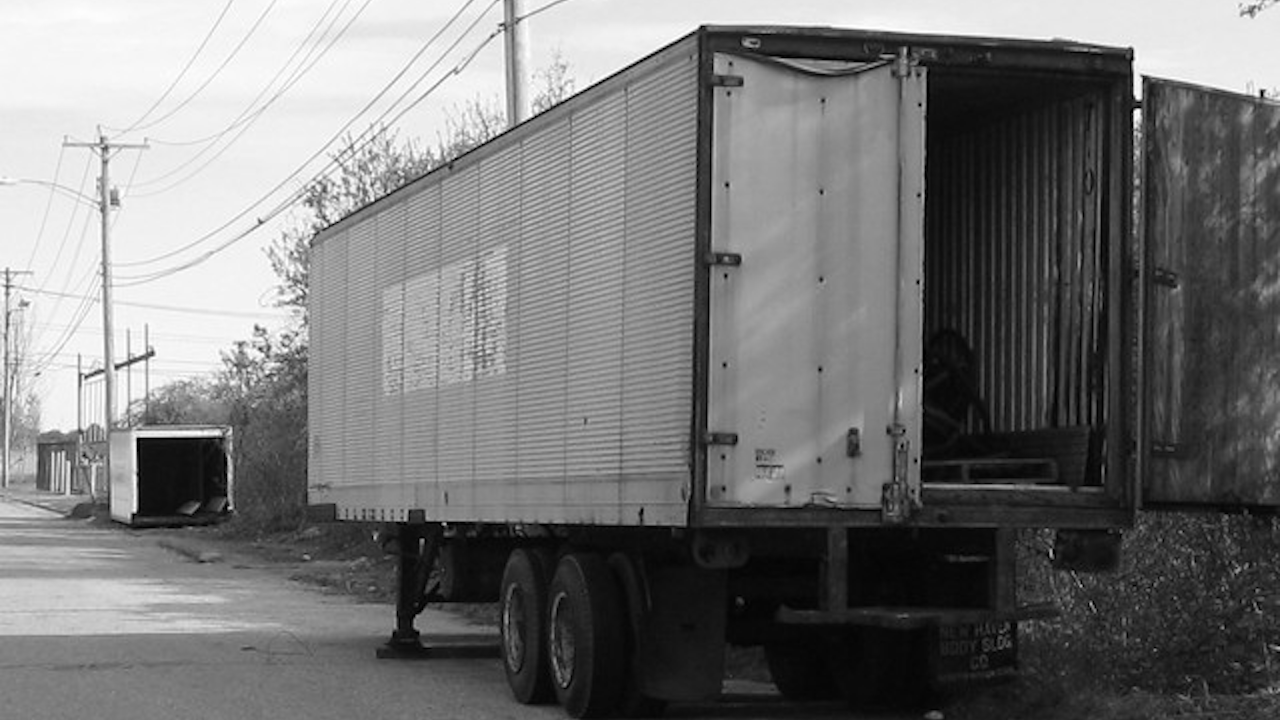 March 16, 2021 At fifteen, Luis is on his own after his dad dies and his mom moves to the U.S. He is taken hostage by the cartel and needs the help of an old friend. 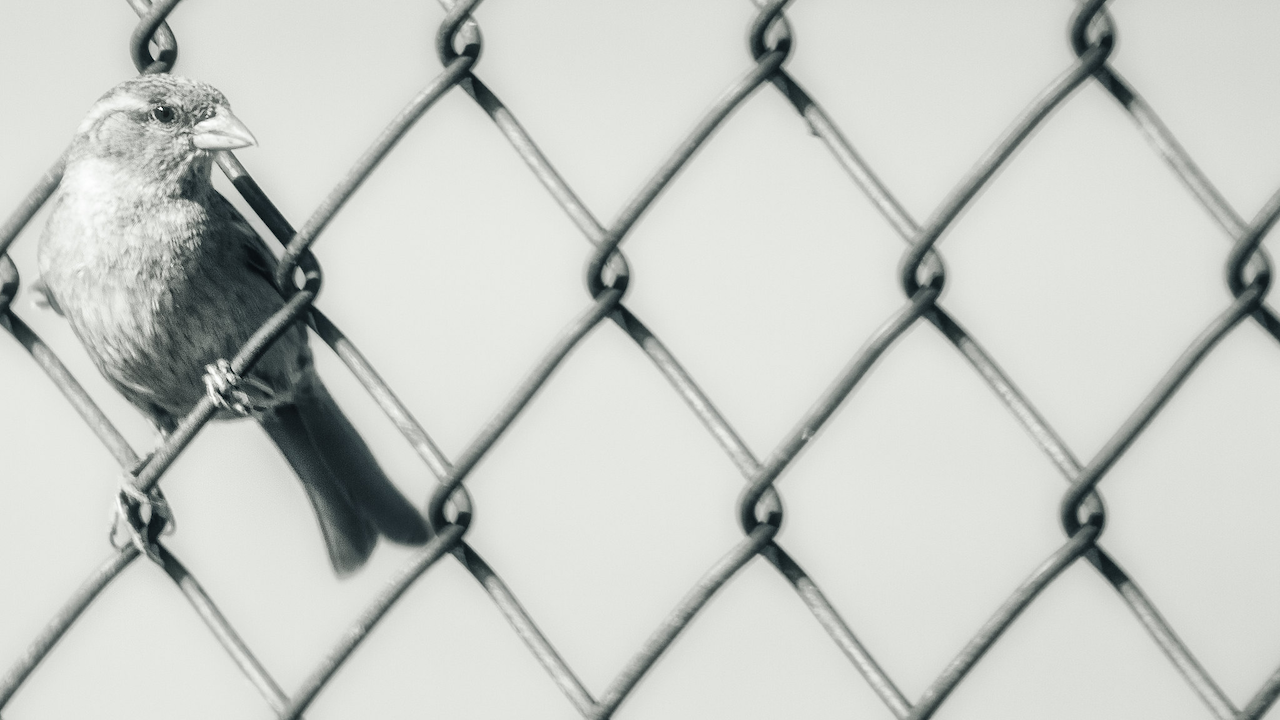 Episode 6 – Over the Wall

March 23, 2021 My Friend Luis returns to that twenty-one-year-old soaked in sewage beneath the wall hearing a voice call to him from beyond it, “Come to Me.” 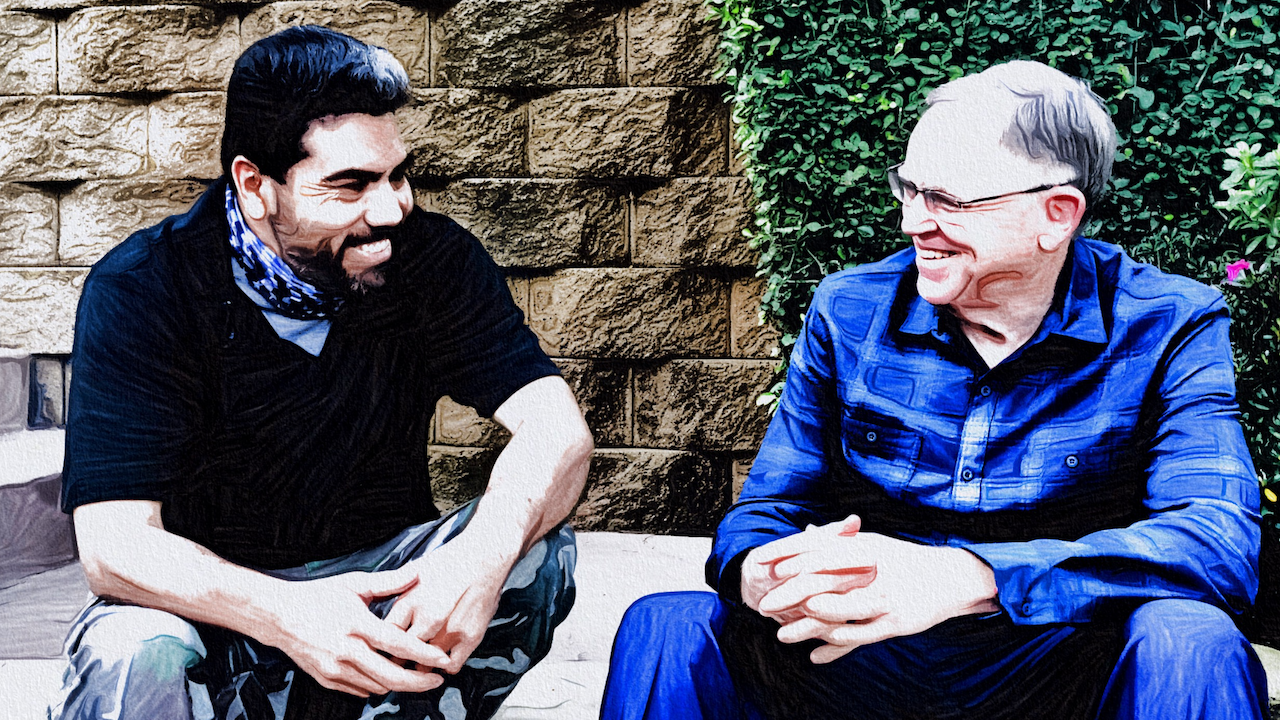 March 30, 2021 In 2008, Wayne and Luis meet for the first time and a relationship begins that will change the trajectory of both of their lives. 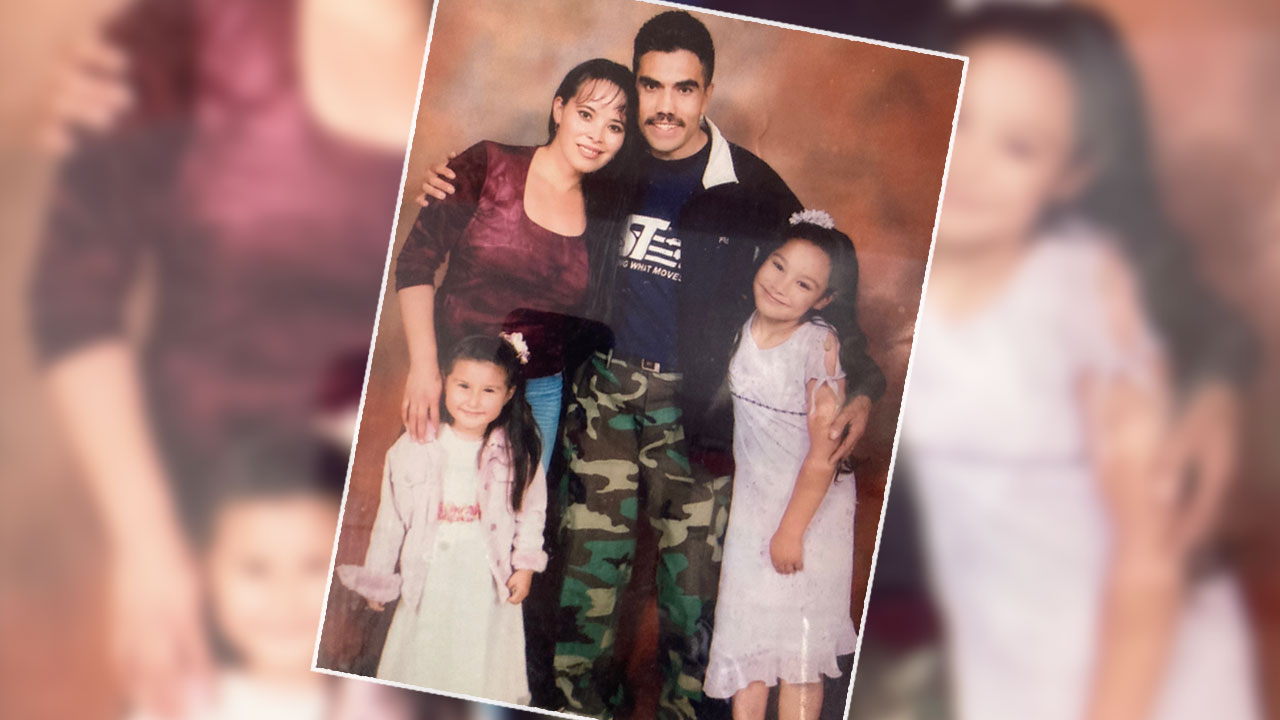 Episode 8 – In the Shadows

April 6, 2021 After discovering that the green card he procured through an attorney for $23,000 is a forgery, Luis and his young family are forced back into the shadows.

Episode 9 – A Burrito with Jesus

April 13, 2021 The day begins with a tragic suicide and ends at two in the morning with a unique conversation. 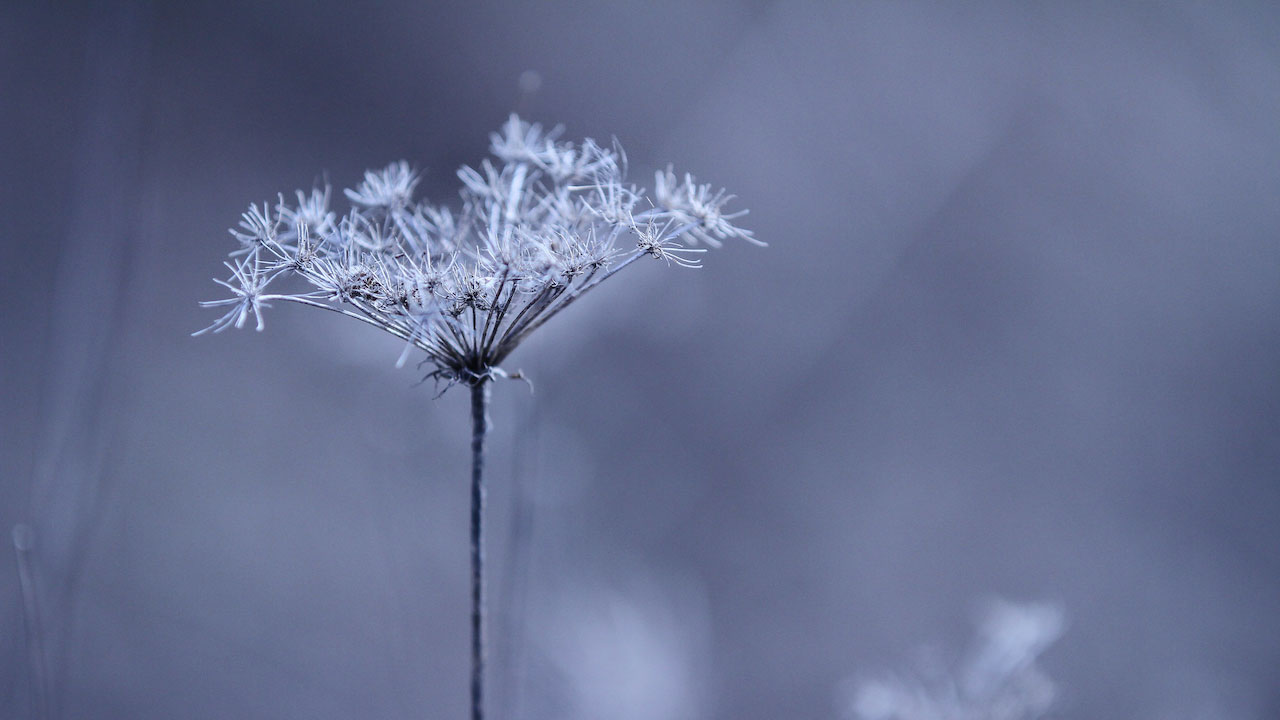 April 20, 2021 Luis is forced to choose between his integrity and being abused and exploited by his biggest client and that leads to a discussion about immigration in the United States. 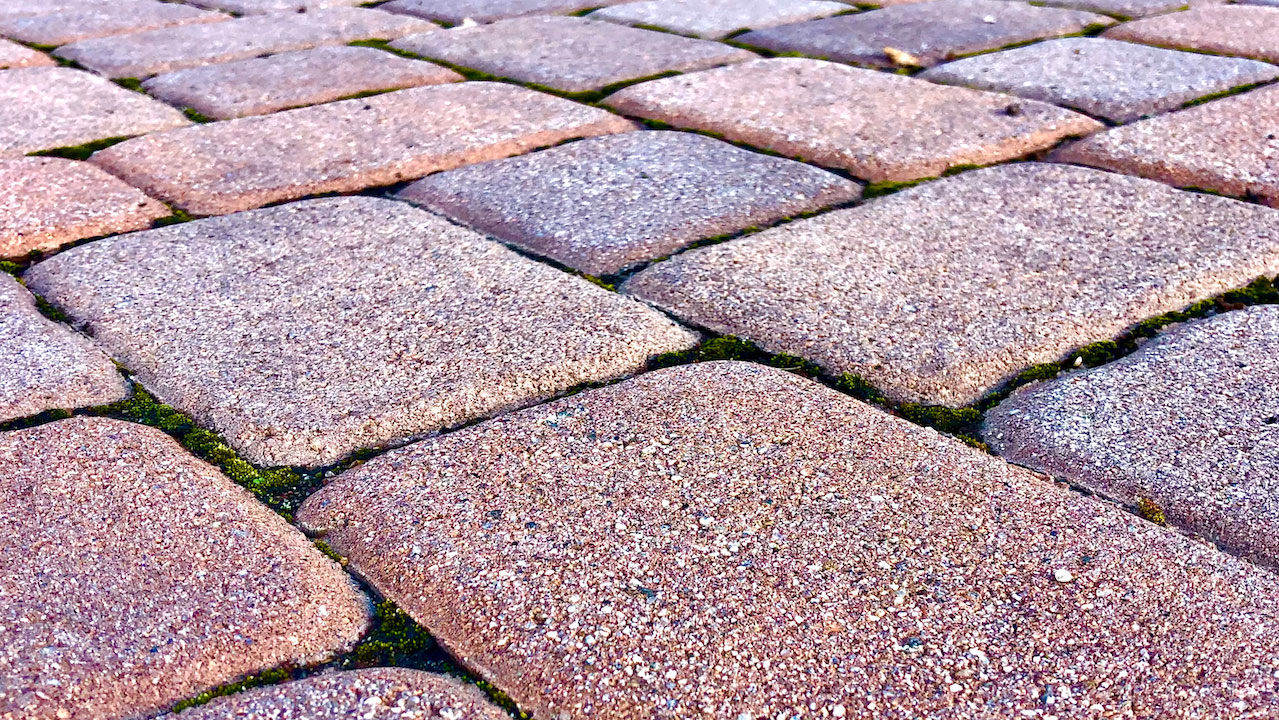 April 27, 2021 A vivid dream and his daughter’s quinceañera, combine to offer Luis a fork in the road that leads him to rediscover the love he met at the border in 1994. 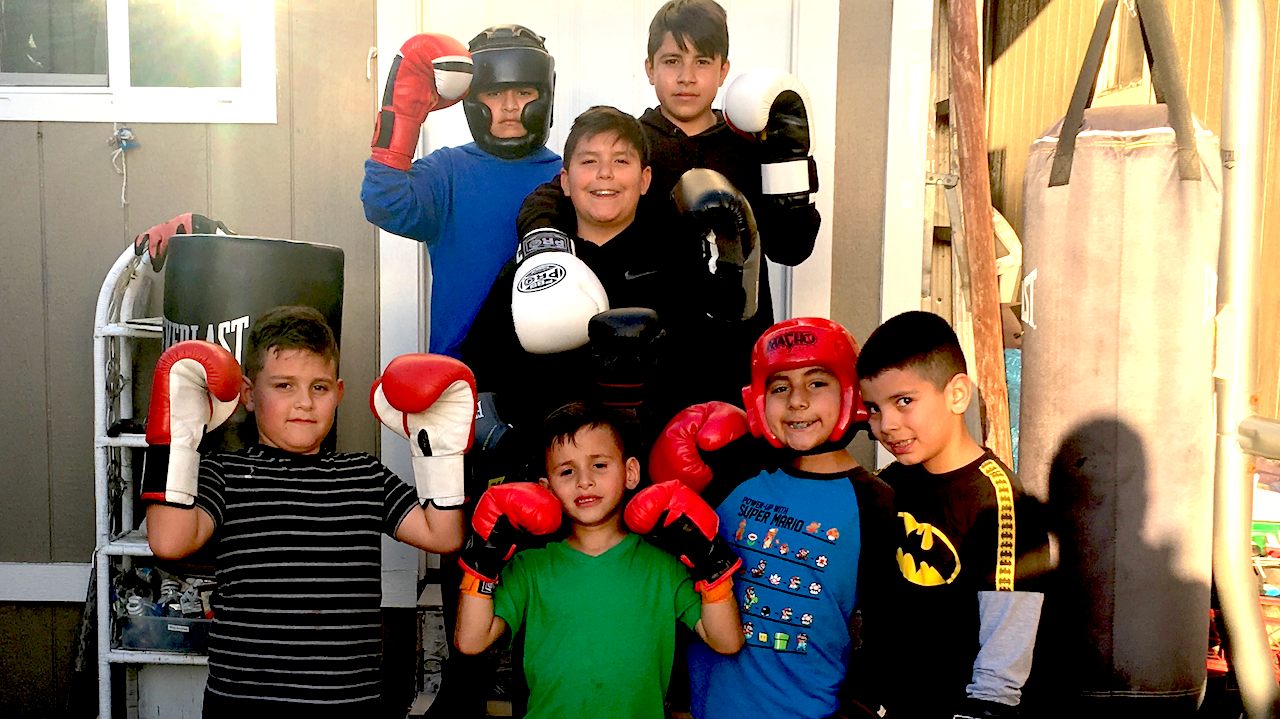 May 4, 2021 Luis discovers his own inner Captain Herrera as he finds himself surrounded by some young gangbangers who want his help learning to box, and find a friendship with Luis that opens new doors for them. 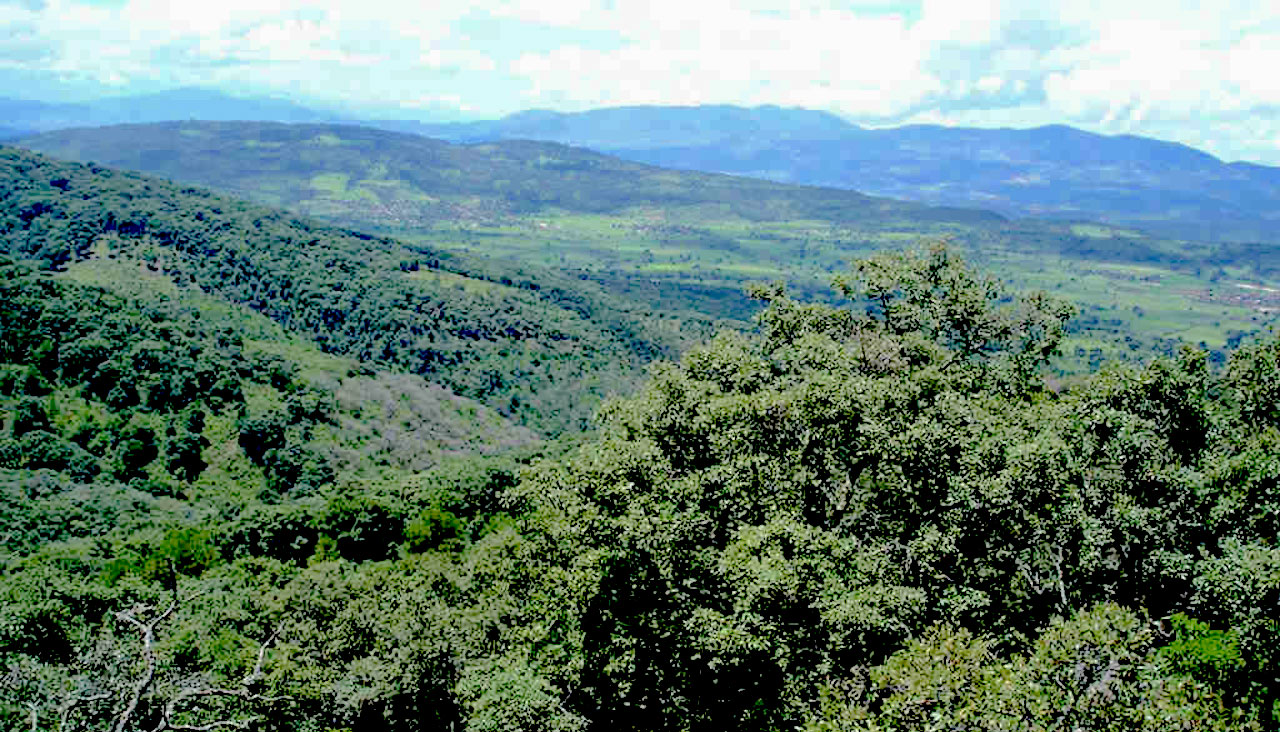 Episode 13 – Terror in the Mountains

July 13, 2021 When his dad suffers a heart attack in the mountains with darkness closing in and a pack of coyotes on the prowl, Luis must find a way to save his dad. 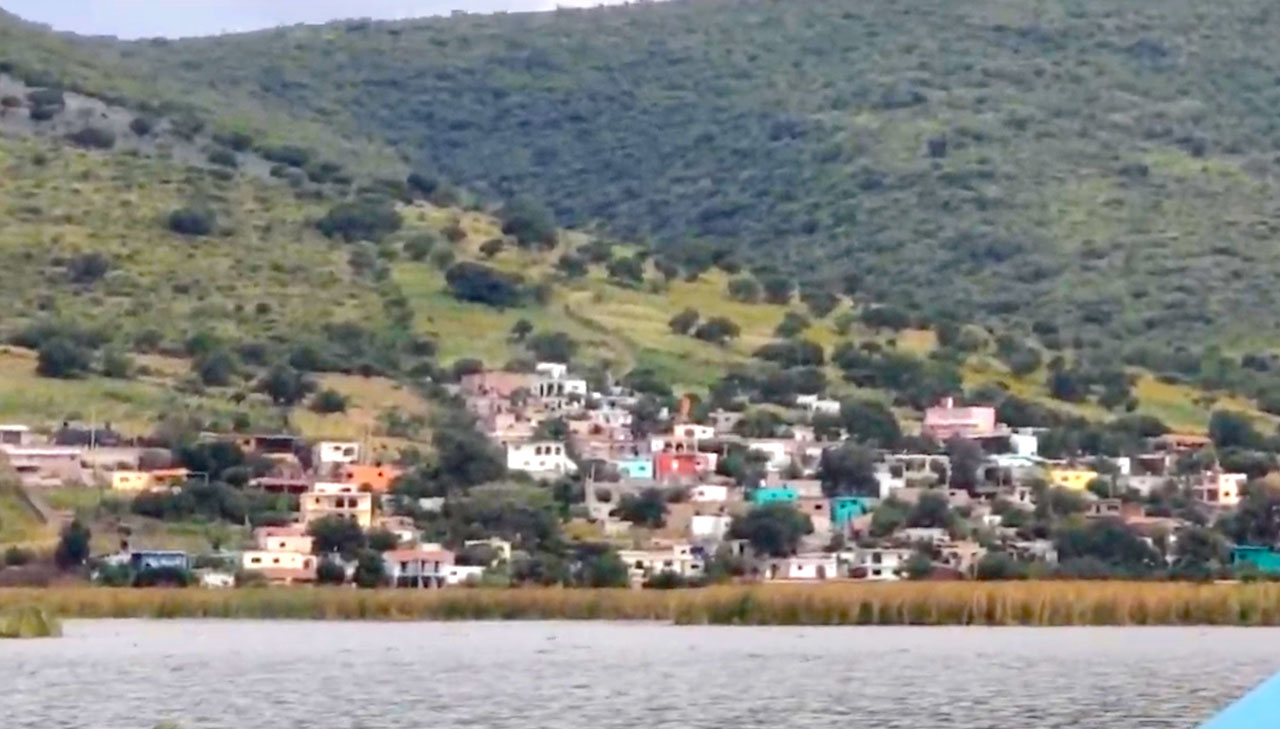 Episode 14 – Jumping to the Wrong Conclusion

July 20, 2021 Due to a mix-up and Luis’ inability to talk, instead of comforting him after his terrible ordeal, his family turns on him calling him a coward and blaming him for his father’s death. 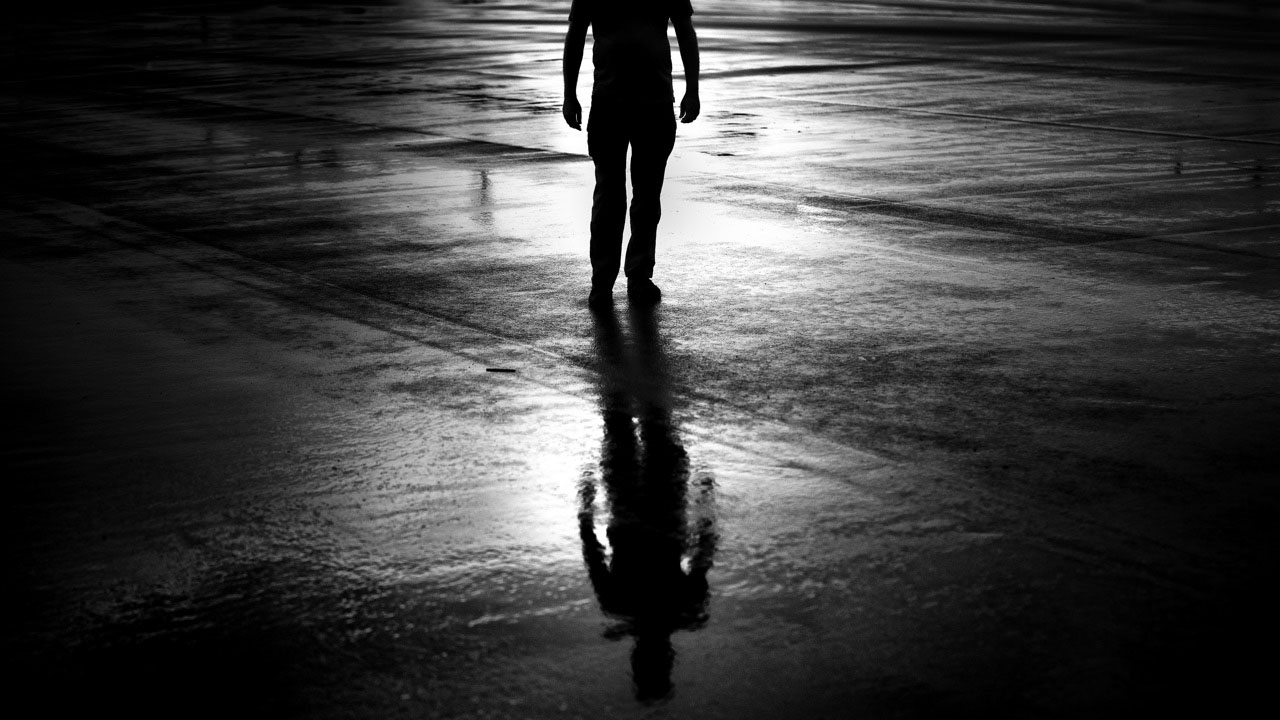 July 27, 2021 Thirty-five years later, on a Good Friday night, Raphael appears to Luis with comfort and wisdom to bring healing to the guilt and anguish Luis suffered from his father’s death.